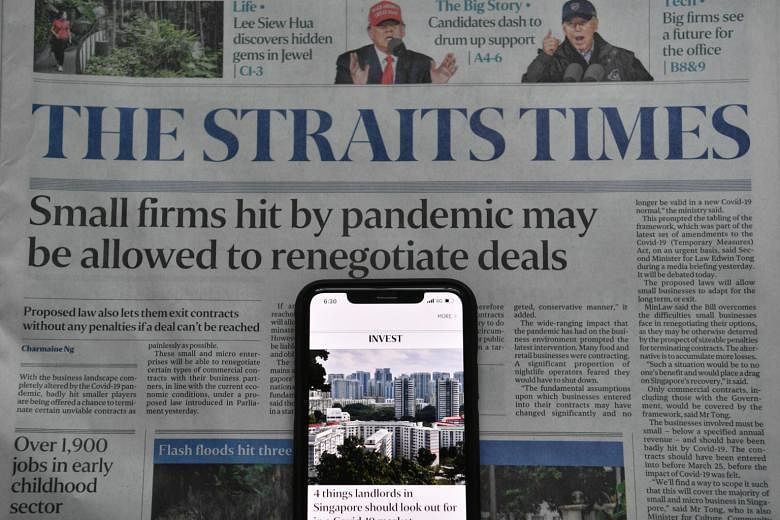 SINGAPORE (THE BUSINESS TIMES) – Wilmar International, a publicly traded agribusiness company, has advanced in the planned listing of its Adani Wilmar joint venture, with a preliminary prospectus filed in India this week.

The proposed initial public offering (IPO) will involve the issuance of up to 36 billion rupees (S$651.5 million) in new shares, with a face value of one rupee each, Wilmar said on Thursday. January 20, one day after the prospectus. has been filed with the Gujarat Registrar of Companies.

Wilmar has now stated in his latest update that the price range for the IPO has not yet been decided by Adani Wilmar and will be announced in Indian newspapers at least two business days before the issue opens.

The IPO will open for public subscription on January 27 and will close on January 31.

Adani Wilmar – a 50-50 joint venture in fast-moving consumer goods between Wilmar and India’s Adani Group – plans to use proceeds from the IPO for capital spending, debt repayment, acquisitions and investments, as well as for general corporate purposes, Wilmar said.

But Wilmar told shareholders that the planned listing still depends on factors such as the level of investor interest and prevailing market conditions, with no assurances of proceeding.

Adani Wilmar’s potential slate had been mooted in the media since March 2021, with the red herring draft prospectus filed in August 2021.