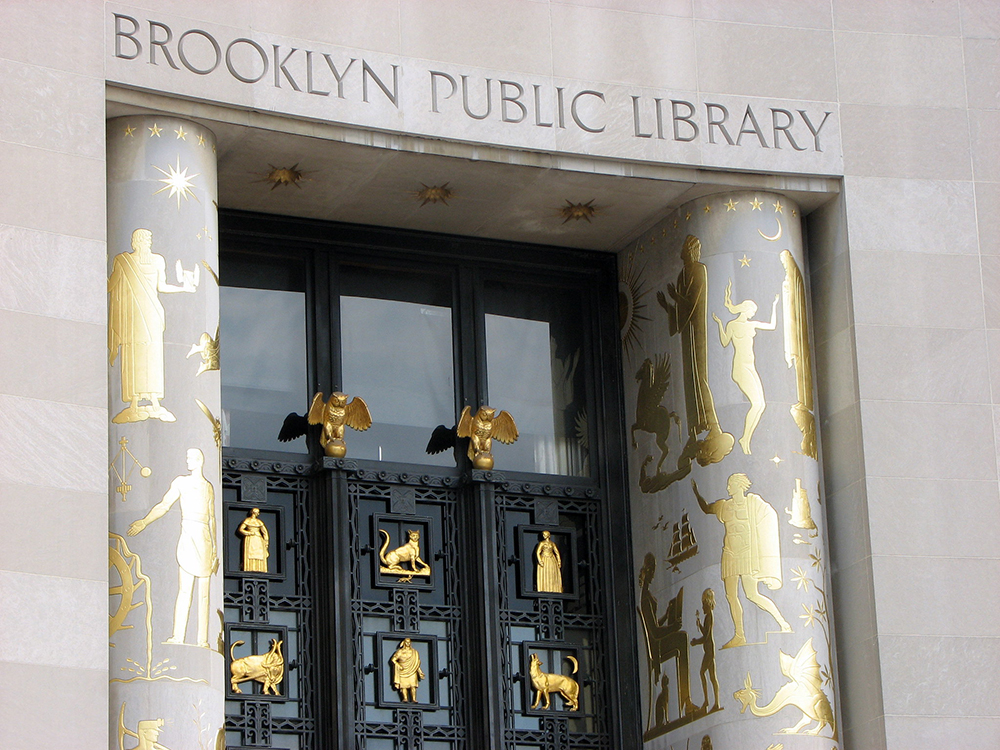 Where overdue library books became a thing of the past

In this episode of the podcast, Next City Executive Director Lucas Grindley chats with reporter Emily Nonko about his story about what the Brooklyn Public Library learned after it waived the fines. We also meet Amy Mikel, Brooklyn Public Library librarian and director of customer experience, who shares the first results of the change. Traffic is increasing, she says, and the income-based disparity has disappeared in who gets stuck.

“The whole point of the public library is that it’s a democratic institution,” says Mikel. “It’s supposed to be for everyone. But what usually happens time and time again, when you analyze the areas where libraries are most often blocked due to late fines, is that the families most In addition to this, there is really no definitive evidence to show that punitive fines policies are somehow effective in recovering materials on time.

Listen to this episode below or subscribe to the Next City podcast on Apple or Spotify.

Editorial: Hundreds of millions of dollars in funds are at stake amid city leadership crisis | Editorial