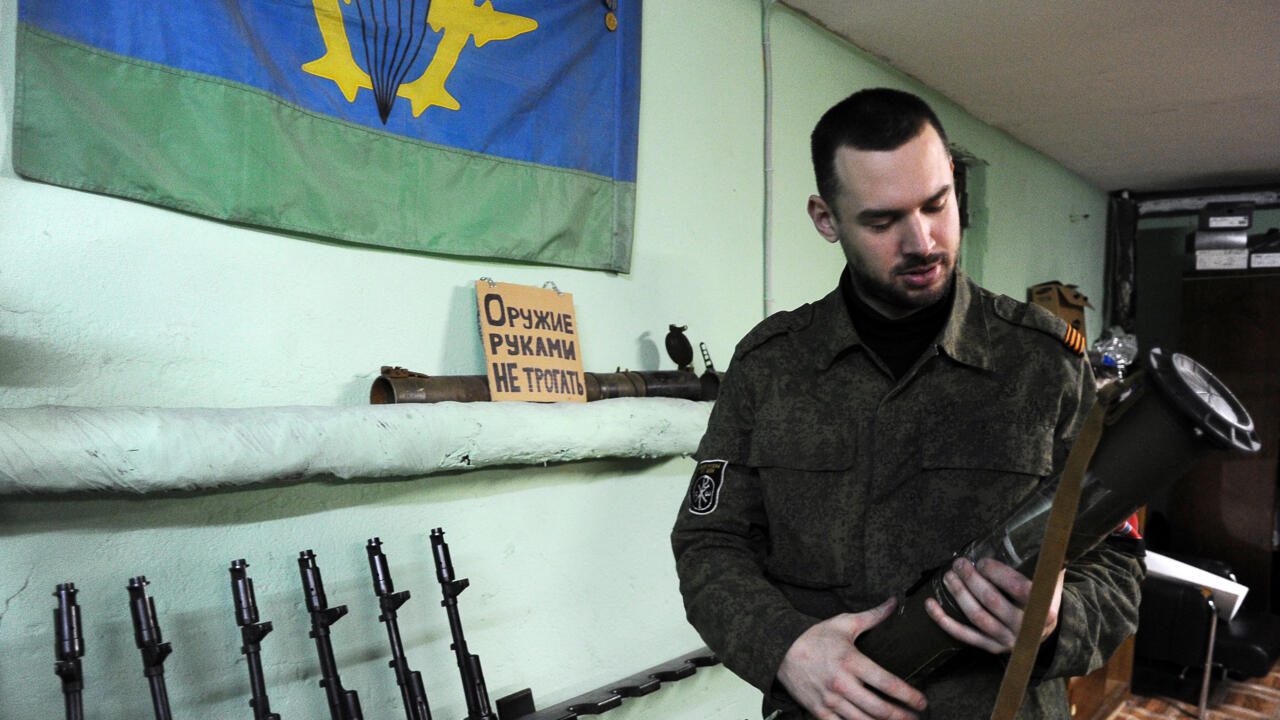 US imposes sanctions on Russian and Swedish far-right extremists

Washington (AFP) – On Wednesday, the United States imposed sanctions on white nationalists in Russia and Sweden, warning they posed a threat and were raising funds for Moscow’s invasion of Ukraine.

After decades of focusing on Islamist extremism, the United States has increasingly identified a far-right threat, classifying the Russian Imperial Movement as a terrorist organization in 2020, the first such action against a supremacist group. White.

The State Department on Wednesday designated as a terrorist Anton Thulin, a Swede who is said to have traveled to St. Petersburg to undergo paramilitary training by the Russian group.

He was sentenced to prison in 2017 for detonating a bomb near a refugee center in Sweden and, after his release, was deported to Poland, where authorities said he was seeking training additoinal.

“An element of this involves violent white supremacists traveling overseas to train and fight with like-minded individuals.”

The Treasury Department also blocked all US assets and criminalized financial transactions with two members of the Russian Imperial Movement, identified as Stanislav Shevchuk and Alexander Zhuchkovsky.

The Russian group has denounced the US terrorist designation in 2020, insisting it was only helping volunteers fighting on behalf of pro-Russian separatists in Ukraine.

Earlier this year, Canada followed suit by banning the Russian Imperial Movement as a terrorist organization along with the Proud Boys, a far-right group implicated in the January 6, 2021 attack on the US Capitol.