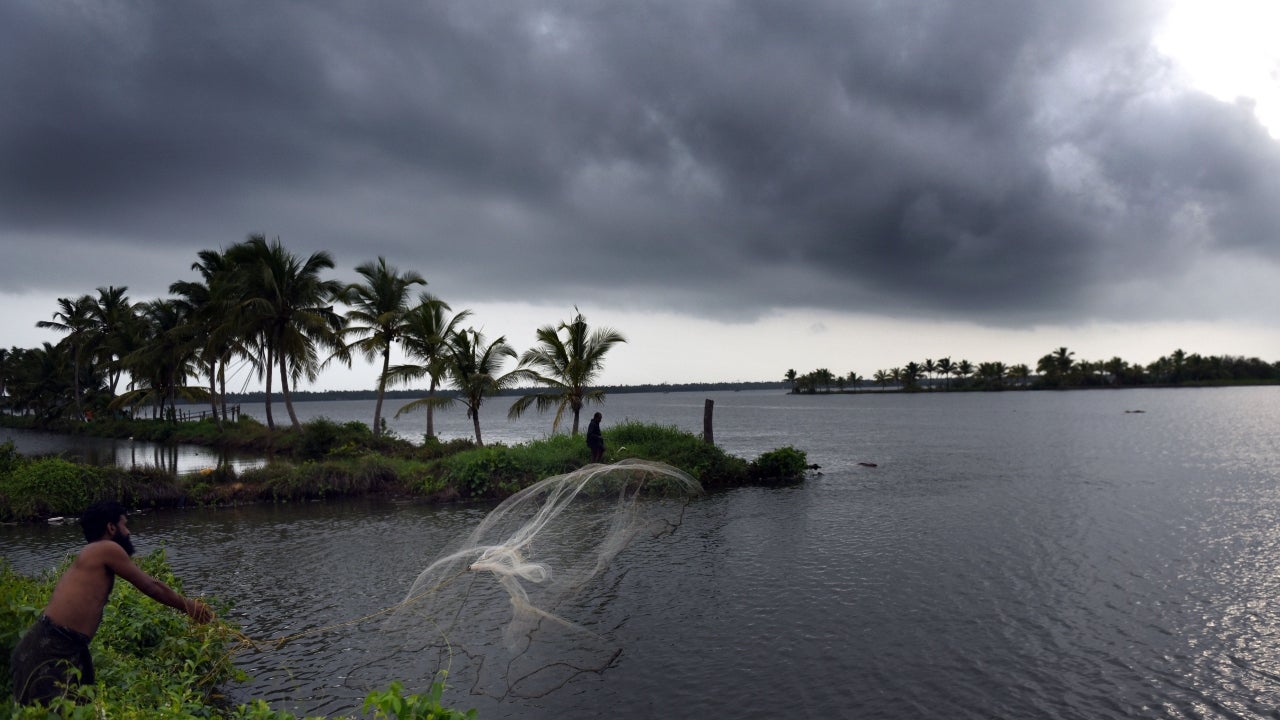 For centuries, winds have played a crucial role in almost all long-distance travel in rough seas. One of those seasonal winds that sailors historically used to reach India was the monsoon.

As it implies from its probable origin of the Arabic word Mawsim, the monsoon is nothing more than a periodic seasonal wind. It is the dominant feature of India’s climate, which brings about 80% of the total rainfall across the country.

Hippalus, a Greek sailor, holds credit for the discovery of monsoon winds in AD 45-47. Scientist proof also points out that the inhabitants of the Indus Valley civilization could have used these winds for navigation as early as 2500 BC.

One of the most popular applications of these winds for navigation is that of the Portuguese explorer Vasco Da Gama, who used them to reach Calicut, India, by sea on May 20, 1498. In this epic journey named Armadas From Portuguese India, the fleets of ships were guided by the favorable monsoon winds to cross the Arabian Sea to arrive at the Malabar coast in India.

Sir Edmund Halley, the British Astronomer Royal and the man who gave Halley’s Comet its name, was the first European to analyze Indian monsoon patterns. From the point of view of commerce and navigation, he wrote a treatise on the causes of the Indian monsoon in 1686! He was among the first to suggest that the monsoon is due to differential warming between the Indian Ocean and the South Asian landmass.

What drives the monsoon?

As mentioned, monsoon is the seasonal change in the direction of the strongest winds. But what causes the winds to change direction? It all depends on the differential warming and cooling of the surrounding landscape and oceans. During the summer months, the earth is much warmer due to the impact of solar radiation. As a result, low pressure forms in the interior regions of the country, simultaneously, high pressure conditions develop over the surrounding Indian Ocean. This, in turn, pushes the winds from the sea to the land.

As the moisture laden winds rush inland, they bring heavy rains. During winters, the pattern reverses, changing the direction of the wind to the northeast. The retreating monsoon winds collect moisture from the Bay of Bengal and dump it on the southern peninsula during the northeast monsoon months.

Another feature that plays an important role during the rainy season is the tropical rain belt, which occurs mainly due to the changing position of the sun. For starters, the Tropical Rain Belt – also known as the Intertropical Convergence Zone (ITCZ) – is a region that surrounds our planet near the equator.

This narrow area is also a meeting point for the trade winds from the northern and southern hemispheres of the planet. The tropical region is one of the hottest on the planet and therefore the winds bring significant humidity and precipitation to the belt.

The belt oscillates mainly from north to south of the tropics during the year depending on the movement of the Sun. Thus, between October and March, the tropical rain belt is located in the southern hemisphere and from April to September, it oscillates towards the northern hemisphere. This is the reason why the Indian subcontinent experiences monsoon rains between June and September while the Australian monsoon season usually lasts from December to March.

Beginning of the monsoon in Kerala

The actual onset of the monsoon is marked by a prolonged period of rain over most parts of Kerala. Indeed, the southwest branch of the monsoon arrives from the Arabian Sea and hits the western ghats of Kerala before any other part of India.

The country’s national forecaster, the Indian Meteorological Department (IMD) declares the onset when about 60% of available weather stations record rainfall of 2.5mm or more for two consecutive days after May 10. After that, the start in Kerala is usually declared on the second day.

The other factors taken into account in declaring the onset of the monsoon are the wind field and the outgoing long wave radiation (OLR).

Every year, the monsoon usually arrives in Kerala before June 1 and covers the whole country by mid-July. Countries neighboring India such as Bangladesh and Pakistan also experience the seasonal rainfall associated with the monsoon.

The IMD and TWC forecast for the 2021 southwest monsoon season suggests a slightly wetter than normal monsoon for India this year with total seasonal rainfall of 101% of the long-period average (LPA).

For weather, science and COVID-19 updates on the go, download The weather channel app (on Android and iOS store). It’s free!