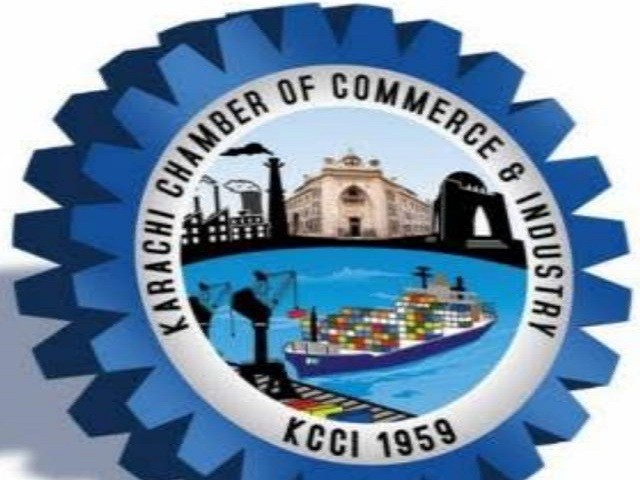 The Karachi Chamber of Commerce and Industry (KCCI) has proposed the reinstatement of sales tax exemption on the supply of solar panels and inverters.

The KCCI, in its 2022/2023 budget proposals submitted to the Federal Board of Revenue (FBR), stated that solar panels and inverters previously enjoyed zero sales tax.

The sales tax exemption on the supply of solar panels and inverters was removed by the Supplementary Finance Bill 2021, imposing a 17% sales tax.

The chamber said imposing a 17% sales tax increased the cost to the consumer and discouraged the use of alternative energy sources.

All households, commercial establishments and industries are switching to alternative energy sources to reduce their expenses and operating costs. Solar energy is now widely used in Pakistan and is helping to reduce reliance on expensive thermal energy.

Every household and commercial sector has been affected by the exorbitant cost of electricity.

With the imposition of a 17% sales tax, the cost of solar panels and inverters will increase and discourage substitution.

It is proposed that the sales tax exemption on solar panels and inverters through the Supplementary Finance Bill 2021 be reinstated.

Giving a rationale, the chamber said the proposal would reduce prices for consumers to save electricity and gas for local industries and oil imports. It is a substantial import for the country. Expansion of an industry that has good growth potential.

The Karachi Chamber pointed to the publication on indentation agents stating that such agents have to pay 5% withholding tax on incoming remittances from the commission, while Sindh-based indentation agents must Also pay Sindh Service Sales Tax at 13%.

To avoid such tax rates, indenters now mostly keep the commission outside Pakistan and record import orders on proforma invoices or supplier contracts. This translates into a loss of currency for the country.

During the online meeting with KCCI on June 3, 2021, the Minister of Finance and Revenue accepted the proposal that the indentation commission should be treated as an export product and removed from the scope of provincial taxes on services. Indentation agents serve the whole of Pakistan and therefore must remain in the export regime, just like IT and other service providers. The proposal can therefore be included in the budget.

Encourage the transfer of currency and foreign documents.

The Chamber in a separate issue said large amounts of local tax and levy (DLTL) rebate refunds for exporters are delayed and remain unpaid for months.

Exporters are facing a shortage of cash due to blocked funds and blocked refunds are negatively impacting exports.

KCCI therefore argues that DLTL payments should be released and the backlog should be cleared.