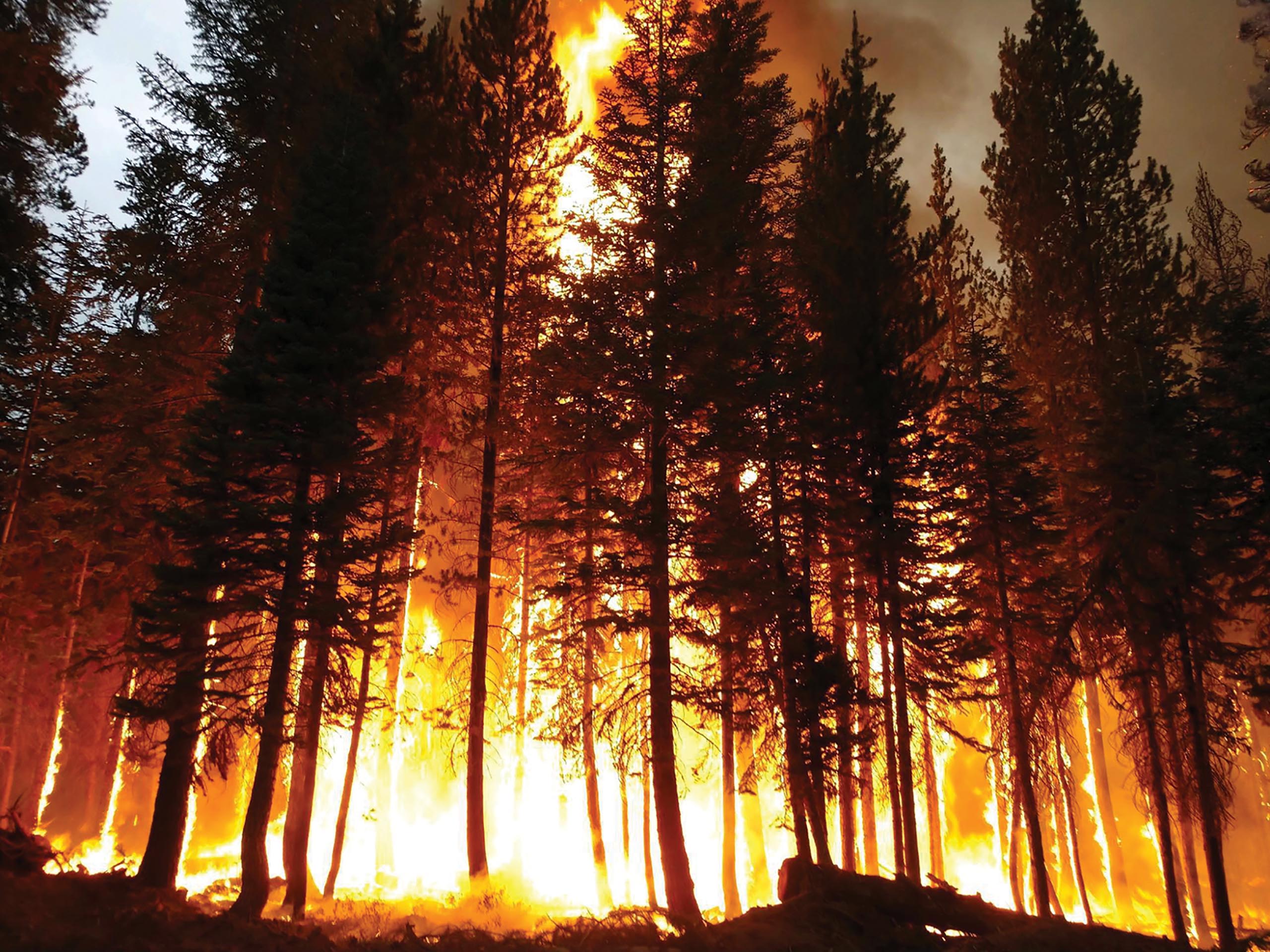 A coalition formed to protect redwoods from forest fires

“The unprecedented number of giant sequoias destroyed by fire last year serves as a call to action,” said Clay Jordan, Superintendent of Sequoia and Kings Canyon National Parks. “We know that climate change is increasing the length and severity of fire seasons due to warmer temperatures and drought. To tackle these emerging threats to our forests, we need to work together across agencies. Actions that are good for protecting our forests are also good for protecting our communities. “

While some of California’s giant sequoias have been around for a thousand years or more and are adapted to withstand frequent fires of low and mixed severity, nothing compares to the intensity felt during the castle fire. Many of the large, mature trees, those with a trunk diameter of 4 feet or more, were killed.

A history of fire suppression and warmer droughts caused by climate change has resulted in denser forests with extraordinary levels of fuel load. These conditions have changed the way forest fires burn in the southern Sierra Nevada, resulting in large areas of high-severity fire effects and massive fires.

“We regret the loss of our ancient giant sequoias that were killed in the castle fire,” said Jim Kral, director of Mountain Home State Forest and forester of the Tulare County Unit of Cal Fire. “However, we have triumphed in protecting the majority of Mountain Home Grove through our long term planning and commitment to actively manage the forest. Cal Fire looks forward to working with our partners to apply the lessons learned from the castle fire to improve the future management of these majestic groves in the face of a changing climate and more intense forest fires. “

The Giant Sequoia Lands Coalition was formed with a look to the future, to better enable land managers to protect the remaining giant sequoias. It is made up of all public and tribal land management agencies in the management of giant redwoods with the support of affiliated partners including the US Geological Survey, the Western Ecological Research Center, Save the Redwoods League, Sequoia Parks Conservancy, Stanislaus National Forest and Giant Sequoia National. Association of monuments.

The goals of the coalition are to increase resilience to forest fires in our forests and communities; address long-term planning for climate change through research and monitoring; increasing the rate and scale of treatments to reduce destructive forest fuels through prescribed burning and remedial thinning; and increase efficiency through partnerships for policy changes that enable faster action.

“We look forward to joining forces in this important work with all redwood land managers,” said Teresa Benson, Supervisor of Sequoia National Forest and Giant Sequoia National Monument, “In a time of unprecedented threats for the lands we protect, we must take extraordinary measures. , coming together as a larger community united by our conservation goals. Everything we do is essential to maintaining the health, diversity and productivity of the nation’s forests and grasslands to meet the needs of present and future generations.

The members of the Giant Sequoia Lands Coalition are:

After years of preparation, Curvin’s Family Creamery opens in the south of Lyon