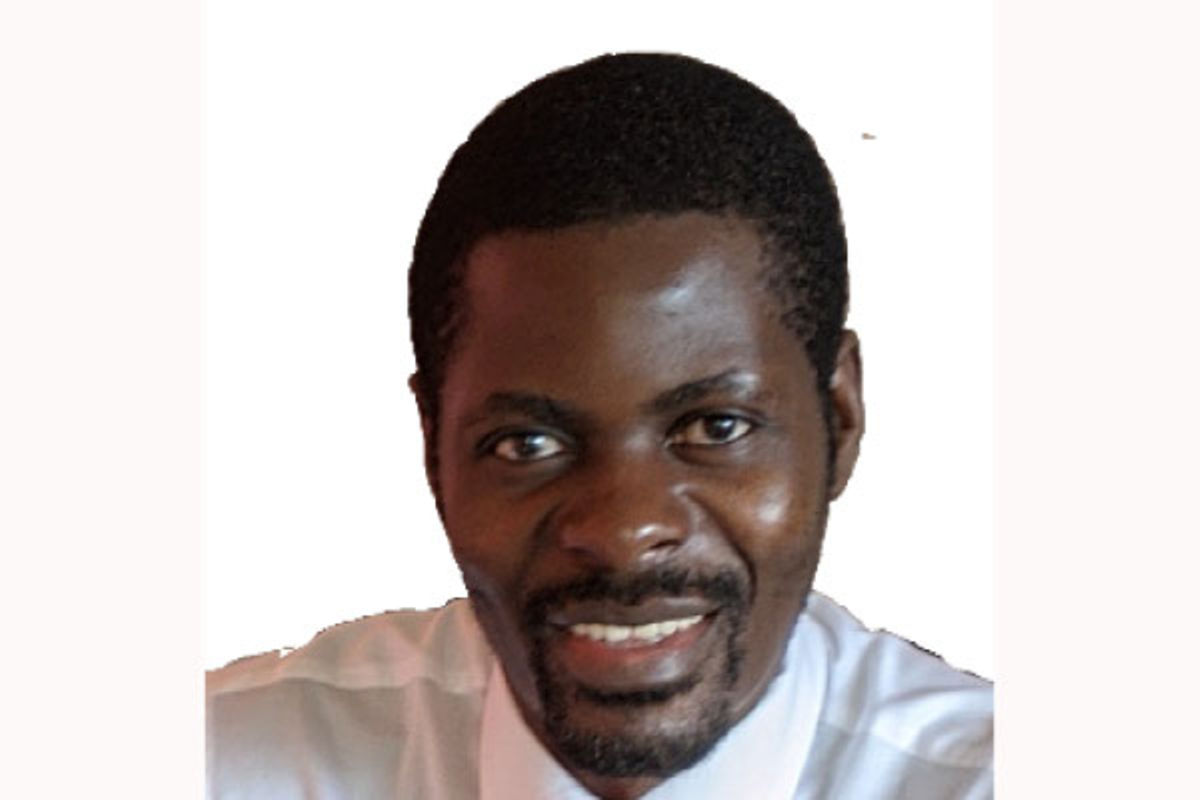 A case against the boda boda man

The boda-boda sector represents the greatest socio-cultural existential danger to public health in Uganda. That’s a big statement, but it’s not mere hyperbole. It’s real, but one that most Ugandans don’t seem willing to face up to.

Dear reader, I would like you to read this article carefully, slowly and give me the benefit of the doubt. I wish to convince you.

My opinions and observations on the boda-boda sector are unpopular, but I have insisted on making the point even though it is isolated. When this column started four years ago, my editors named it “Majority Report.” The idea was simple and straightforward: to advocate for the public cause, speak for the public good, and address the fundamental socio-economic and political issues that affect us as a country and as a people.

Given my professional position, I suspect the reader expects me to be fair and balanced, measured and thoughtful, to argue persuasively and base my conclusions on evidence, logic and reason.

This means that even if I write for the public and strive to present a “majority report”, it cannot be mere populist complacency. When the need arises, I must make an unpopular argument once convinced that it is valid. It’s the right thing to do. Now let’s move on to the case against the boda boda man.

The boda boda trade is destroying Uganda. The damage and destruction is slow, progressive but deadly. As a society, we have become numb to many issues; the boda boda sully is undoubtedly the most important today.

The boda boda sector has many positive and productive aspects – employment and income for cyclists, convenient and quick transport for the public, especially to get to work, a source of investment and wealth accumulation, serving companies and different productive sectors.

No one can dispute these many essential and invaluable contributions of the boda sector. Yet, like everything else, we have to weigh the positives against the costs, benefits and harms.

However we slice it, if we are honest, candid, objective and see the big picture and take a long-term perspective, the boda industry is destroying our basic social fabric and our humanity.

The focus is usually on physical damage, and rightly so. The health disaster on the roads, with deaths and broken legs every day. Driving from Mbale on Monday, I found what has become a common sight: a boda-bike inside a trailer tire, a pool of blood. This at a dangerous stretch, near Iganga Hospital, close to Iganga town center.

It is now extremely difficult and dangerous to drive on the Ugandan highways: whenever a boda-man suddenly appears on the highway or strays from the shoulder into the road. It’s on every highway, including deep into rural Uganda.

Some of the major road accidents involving passenger vehicles and individuals have a boda angle as a direct or indirect cause. It seems likely that soon most Ugandans will know someone near and dear as a victim of boda boda, dead or alive.

Yet even with this enormous public health disaster, arguably the most deleterious aspect of the boda boda trade is long-term, intangible, and not apparent given the immediate benefits of the sector. The boda-man starts from the principle, even from the conviction, that the rules and the requirements do not apply to him within the framework of his trade, namely to ride a bicycle. In fact, the effectiveness and attractiveness of boda boda, as a mode of public transport, especially in Kampala city, relies on disregarding the rules that otherwise apply to other road users.

That is, boda boda stands out as a preferred medium precisely because it conveniently violates all the rules of the road: driving/rolling on the shoulder and sidewalk, running a red light, total disregard for pedestrians, reckless speeding, going in the wrong direction and side of the road. In recent years and increasingly, government, police and military vehicles and some private cars also commit these violations, but the predominant and default driving style is boda-man driving. The net impact is that we are rapidly becoming a lawless society.

As the boda boda trade has become mainstream and widespread, the boda-man shapes and directs our overall value system, ethics, and public morality. Societal norms, values, beliefs and general public behavior tend to reflect the prevailing economic activity at any given time.

Today, the boda sector is not just about the rider, the boda-man; it also includes many Ugandans who own the bikes, those who fund them, and the many who directly or indirectly benefit from the trade, including political leaders. The boda boda trade has completely ensnared and captured a plurality of Ugandans, making us either aloof or downright indifferent to the dark and destructive side. is there an exit? Question to which I will return.

Speculation on the future development of the FPGA